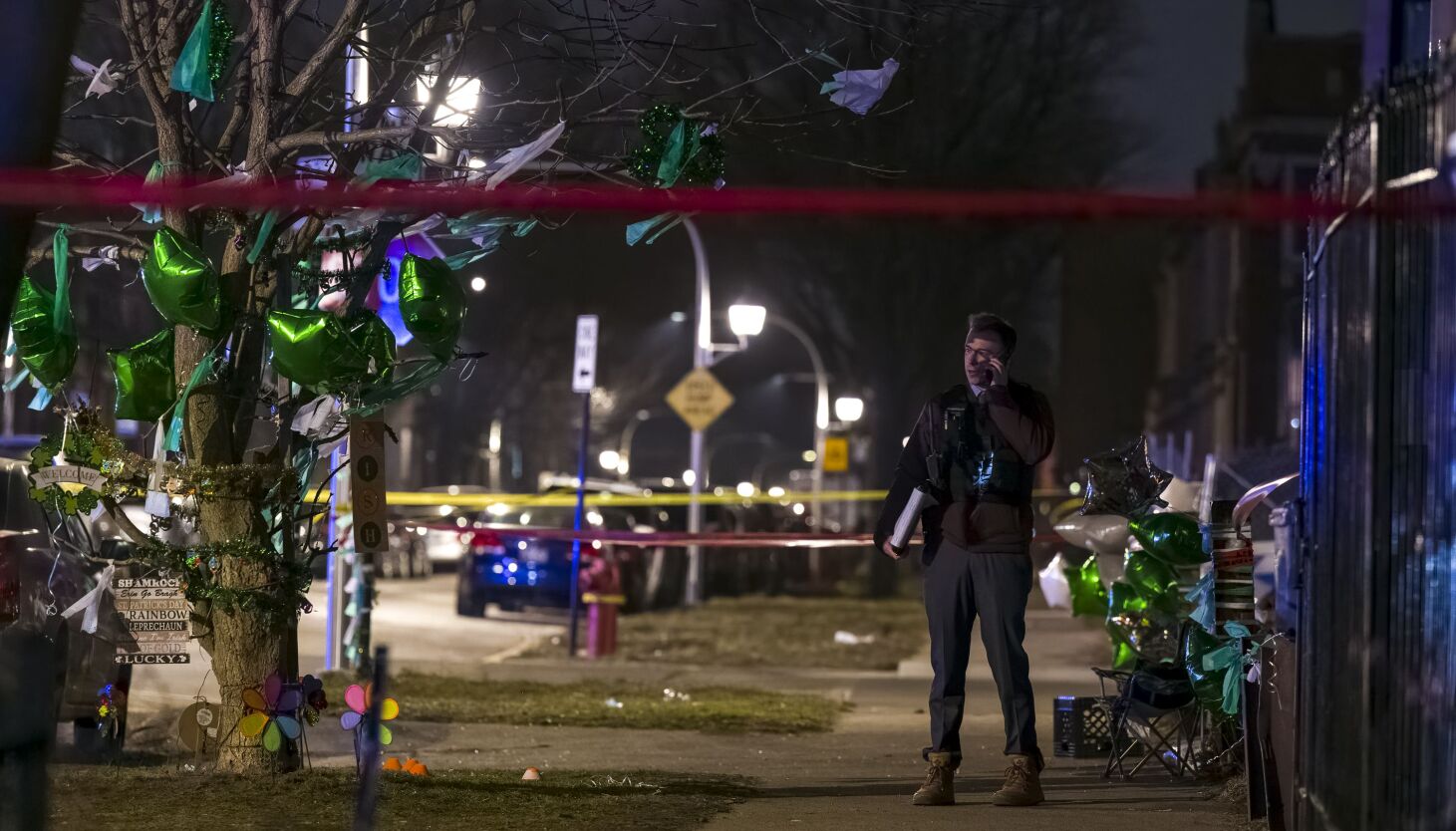 An 11-year-old boy and three other people were wounded in a drive-by shooting Thursday evening in West Garfield Park.

The group was outside in the 4100 block of West Monroe Street about 8:15 p.m., when a car approached and someone inside opened fire, according to Chicago police.

The 11-year-old boy was struck in the thigh and two men, 33 and 48, both suffered gunshot wounds to the back. They were transported to Stroger Hospital in serious condition, police said.

A woman, 31, was hit in the arm and taken to Rush University Medical Center, also in serious condition, police said.